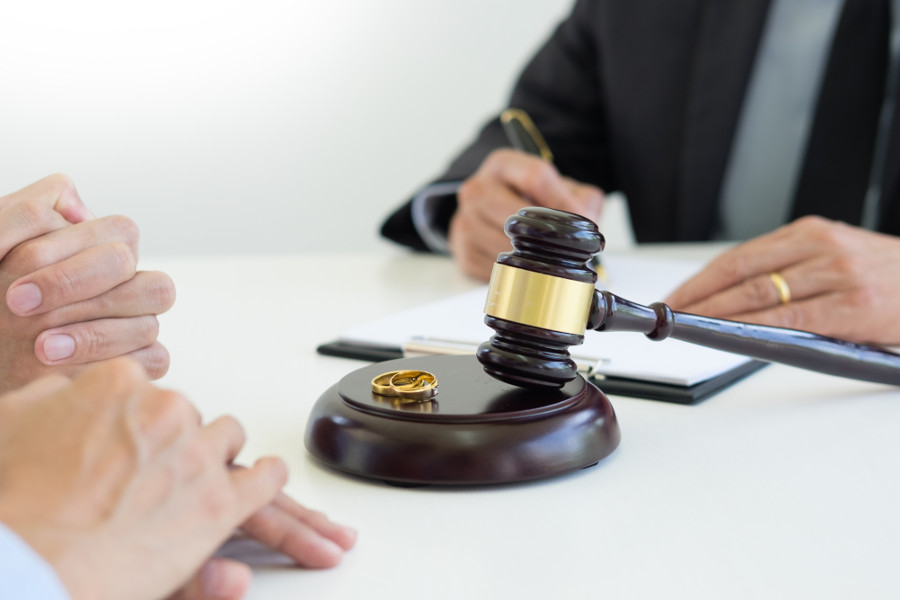 In the state of California, a legal separation agreement is regarded as a substitute for divorce. The legal processes for legal separation and divorce are similar in nature, in the sense that in case you cannot mutually agree on issues, a family court will interfere and take decisions for the two of you. Also, any order that is issued by the judge in case of legal separation will be similarly effective as in case of the orders issued during divorce.

No desire to end the marriage completely

Some spouses prefer this alternative in order to end their relationship without a complete end to their marriage. Couples might prefer a legal separation agreement for different personal reasons. It could be that some couples belong to a religion that prohibits divorces. In a few families, spouses prefer to remain married due to having minor children.

Others do not want to bear the shame of being labeled as a divorcee by the society, which is more important for them than being able to marry somebody again in future. Others might take the legal separation route for some practical reason, such as in order to keep enjoying the benefits of the healthcare plan of the other spouse.

Not being the residents of the state

Many couples commonly request legal separation because they are unable to satisfy the divorce residency requirements of the state of California. They do not like to wait for court orders on issues related to divorce, such as property division for custody of child. While filing for divorce proceedings in California, it is important for couples to show that before filing for divorce, one of them has lived for at least six months in the state of CA. Also, the spouse must have lived for a minimum of three months in the specific county he or she is filing for divorce from. Under the law of California, there is no need for spouses to satisfy any residency requirements prior to filing a CA separation agreement.

No strict need to hire an attorney

A legal separation agreement is often the outcome of negotiation and mutual decision between spouses. This can occur in a mediator’s office or even at the kitchen table. There is no mandatory requirement to have attorneys for both sides unless negotiations are impossible and spouses cannot arrive at a mutual decision. Spouses might be able to resolve some basic matters between themselves without any legal assistance. This can be in those situations where they have no children or only few debts or minimal property.

What Is The Difference Between Civil And Commercial Litigation 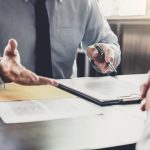 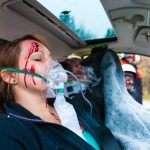 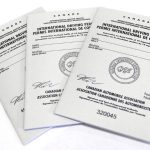 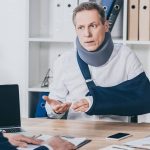 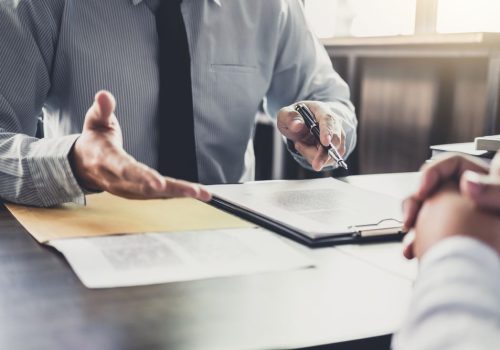 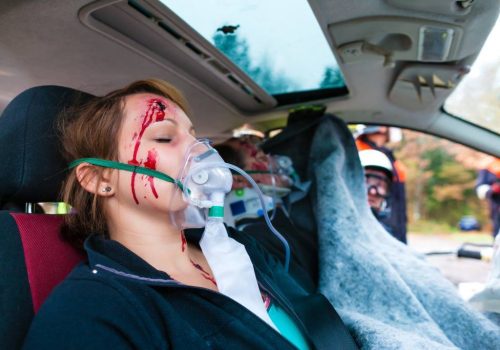 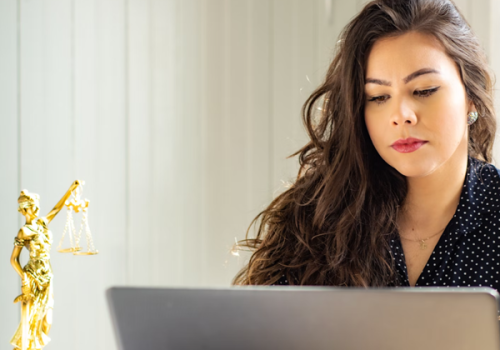